XSML Capital’s African Rivers Fund is making its fourth investment in Uganda. The $50 million fund, which held its final close in May this year, is backing Telcare Ltd, which operates 39 kiosks and 4 shops Kampala under the Go-Phones brand. The capital will be used to support the company’s expansion plans in the East African country. The company, which was started in 2005, provides its customers with mobile money transfer services using the MTN Uganda and Airtel networks as well as selling mobile associated ancillary products and services such as handsets and airtime. 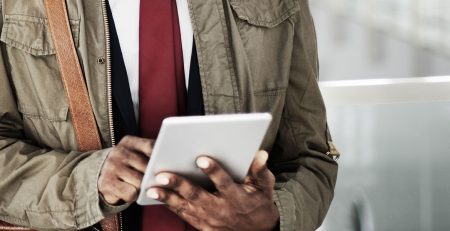 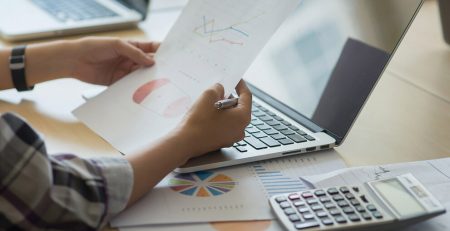 The ICT-focused private equity firm announced it is taking a significant minority stake in the software security provider on... read more 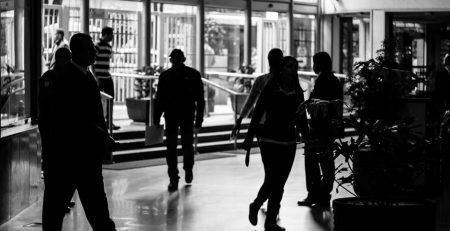 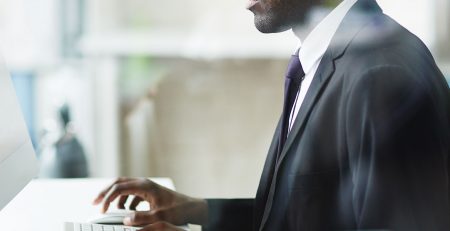